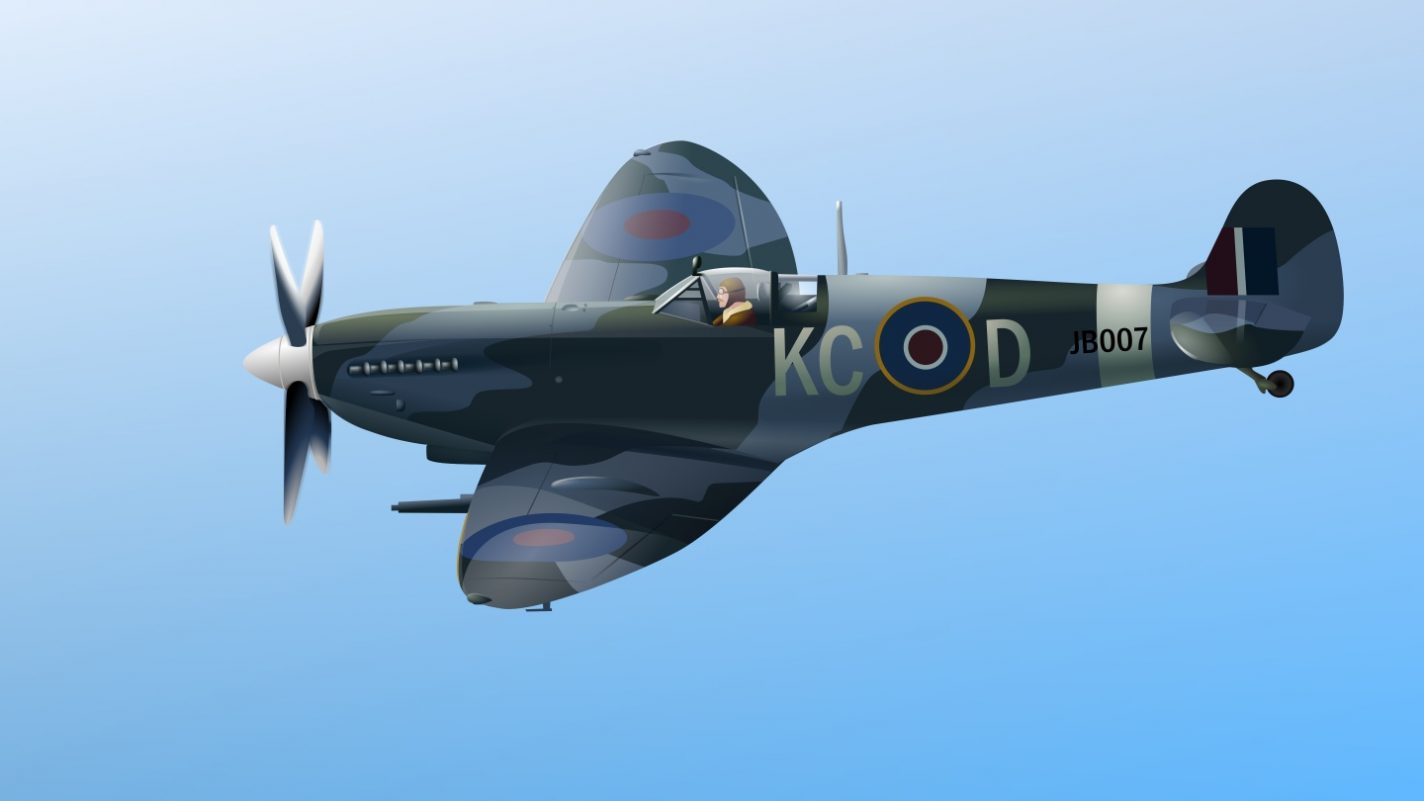 Spitfire Mark IX illustration. Growing up near Biggin Hill airfield we were treated to seeing a selection of World War II aircraft fly nearby. The Spitfire is such an iconic aircraft I decided to concentrate purely on the plane itself rather than including distracting extra details. Again, another vector illustration. PortfolioGraphics Avatars Headers Logos Websites Illustrations 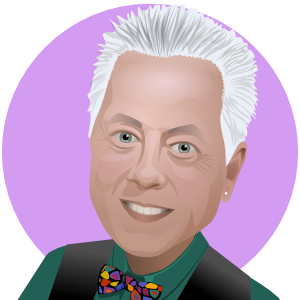